Significance of walnuts in Mahashivratri 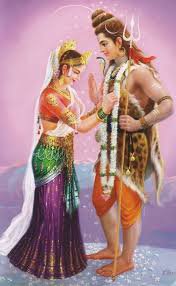 Shivaratri literally means the great "nights of Shiva". It is also known as the day when Lord Shiva married Goddess Parvati. Mahashivaratri is a festival celebrates by Hindu's. People fast on this day and pray to lord Shiva.Temples are decorated and people can be seen offering night long prayers to the Shiv Linga. Woodapple leaves, milk, honey and water are offered to Shiv Linga as it is believed to be lord Shiva's favourite. It is believed that person fasting and praying on this day is blessed with good luck and all the wishes come true. In Jammu and Kashmir this festival is celebrated widely by Kashmiri Pandits. Its called as Herath. The celebration starts 5 days prior to Shivratri. Kashmiris clean their homes as done during Diwali. Homes are decorated, new clothes are brought for each and every member of the family. Sweet preparations are done. On the day of Shivaratri the eldest person of the household fasts for the day. Other members of the family do not fast. In the morning ladies prepare food, mostly vegetarian. Preparation for Puja (praying) is done. A brass pot is taken which is filled with walnuts with shell this pot symbolizes lord Shiva. This pot is then filled with water so that the walnuts are immersed in it.   Another smaller pot or vessel is taken which is known as dul in Kashmiri, this symbolises Goddess Parvati. Similarly this dul is also filled with walnuts and water.Then 2 smaller pots or vessels are kept similarly which symbolises lord Kartikeya and lord Ganesh. In olden time earthen pots were used instead of metallic vessels. The puja at home performed by Kashmiri Pandit . Its an elaborate prayer which includes various rituals. Basically "Shiva-Parvati vivah" is celebrated. In olden times pandits used to come at home and perform the puja. But in today's busy life and unavailability of the pandits the puja can now be done through the cassette recording available in the market. Kashmiris worship these pots containing walnuts which symbolizes lord Shiva, Parvati, Kartikeya and Ganesh. Puja starts in the evening say 5-6 pm and continues till 12 midnight. Only family members participate in the puja. Post midnight the fast is broken by the eldest of the family. Prasad or devotional offerings to the lord is then distributed amongst all the folks. Typically pancakes (roti) made out of rice (Chawal) and radish is given as prasad, its also known as Vagirbah in Kashmiri. The next day of Shivaratri is known as Salam. On this day elaborate meal is prepared by the ladies. It consists mostly of non vegetarian food. Friends and relatives are welcomed and the food is enjoyed. The walnuts immersed in the pots are allowed to say in there for the next 3 days. Walnuts are considered very auspicious and are Lord Shiva's favourite. Hence they are offered to him. On the 4th day of shivratri comes Amavasya or new moon day called Dunya Mavas when the walnuts are taken out of the pots and broken . On this day all the flower-decked vessels are taken to a stream or river for immersion just as the images of Durga and Ganesha are immersed at the close of Durga Puja and Ganapati festivals. These walnuts are then distributed amongst family, relatives and friends.soaked walnuts are not only a prasad but a great source of energy food.Walnuts can be soaked regularly to increase its nutritive value and can be consumed daily. Walnuts are always accompanied with rice pancakes. If unfortunately there has been a demise in the family then only walnuts are distributed. Its also the custom of Kashmiris that they provide 2000-3000 walnuts to the newly wed girl of the family. Subsequently in the following years these quantity decreases from 3000 to say 500. Shivratri is a time to celebrate with family the divinity of loard Shiva and Parvati. Its a time for spirituality, devotion and prayers. Pure Mart family wishes you all a very happy and blessed Mahashivaratri. Har har Mahadev! 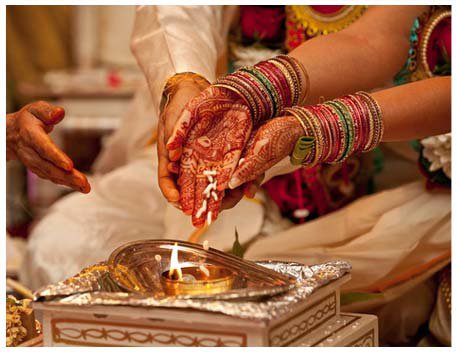