Back to the Basics: What Is Organic Food? 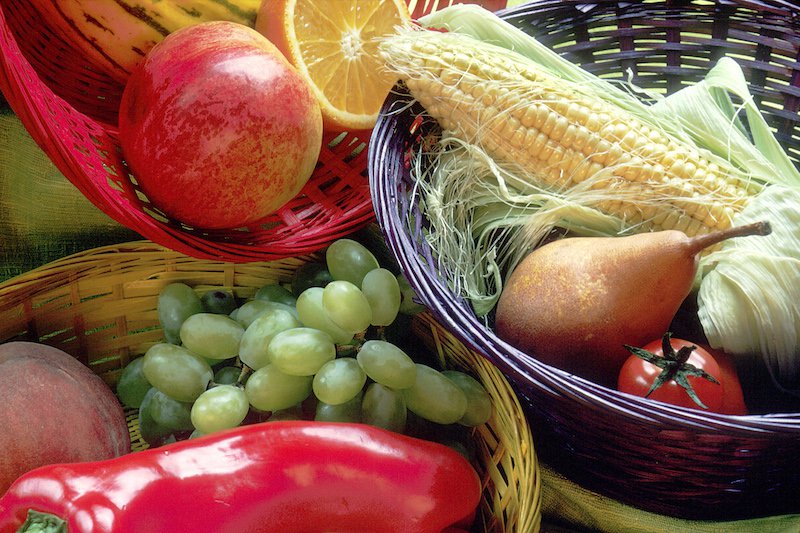 Organic food is the new normal these days. Many of us are talking about it, and many others want to use only organic food for their families. Every expert bats for it and celebrities vouch for it. Eating organic food is supposed to take care of most of modern day maladies. However, while everybody has a vague idea about organic food, nobody is quite sure what exactly does it mean. Are those organic tags are even real? It is a tough question but let us start from the start: what is organic food?

The most conventional definition of organic food suggests that they are produced by organic farming which includes cultural, mechanical as well as biological aspects of farming. These aspects are supposed to protect biodiversity and maintain ecological balance by promoting recycling of resources as far as possible and by avoiding synthetic fertilizers and pesticides too.

What Is Organic Food?

Farming practices take up a lot of resources including land and water. It takes a toll on our planet and as we know, we have no other alternative planet to go to. At least not yet! Increasing demand by an increasing human population has already put pressure on the environment and threatened other species. So, organic farming has a holistic goal of recycling the resources as far as possible and reducing wastage so that we can leave a cleaner and greener planet for the future generations. It does not support wasteful practices that put pressure on our fragile ecosystem.

Organic farming strives to protect the environment it works in. So, destructive methods that involve deforestation or degradation of the soil or pollution of water resources by any method must be avoided for such farming and then only the products of such farms can be called organic. While it opposes many modern farming techniques, it also opposes traditional practices of some cultures that include burning of forests and other such tactics to clear land for farming. In a way, the emergence of this “organic” revolution has something to do with increasing pollution and environmental concerns of the modern era.

Organic farming must use biodegradable material including for fertilizers and pesticides. As we have seen in recent times, various major food items have been found with excessive traces of of chemicals. They are not only harmful for health but they also ruin the natural taste of the products. More importantly, regular exposure to such material makes various harmful bacteria develop resistance towards and they become harder to eliminate even when they enter human system. In comparison, organic foods contain none of these materials and so are considered much safer for our health.

Do you remember the Satyamev Jayate episode on Organic farming? Here it is for you to get inspired!

Organic food is considered to be healthier and also more ethical. So, using them should soothe your conscience. However, it should be noted that due to avoidance of synthetic fertilizers and other modern techniques, the yield is generally low. This is why they are priced at premium in the market and so it is up to you to decide whether you are willing to pay the same in return of these healthier and responsible alternatives!

How can you identify organic food?

Organic food is certified and marked out usually on the labels. In India, the certification is accredited by the Agricultural and Processed Food Products Export Development Authority (APEDA) under the National Program for Organic Production of Government of India.

There is an entire training manual for certification and inspection systems in organic farming in India available online that you can check for a lot more details!

Which food should you always buy organic?

Some foods are more contaminated than others. According to a recent release by the Environmental working group in the U.S., the following foods should always be bought organic:

Where can you buy organic food? 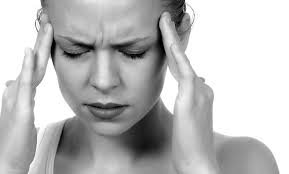 Fight off cancer with Apricots 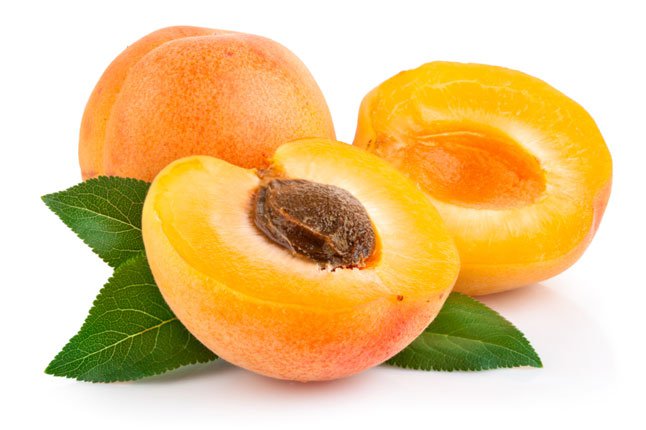 Body massage - a passage to wellness 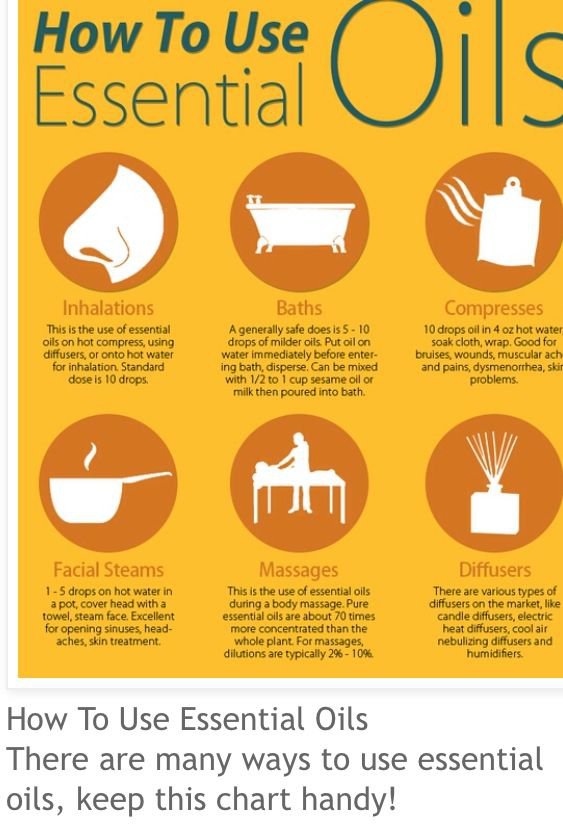