All you must know about tiny sweet healthy Raisins 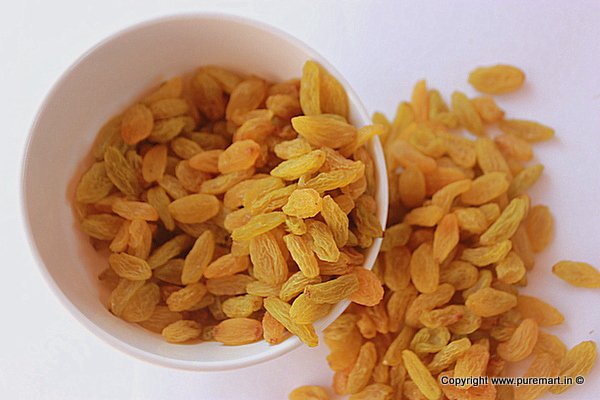 [caption id="attachment_32" align="alignnone" width="300"] Healthy Kashmiri Raisins[/caption] Health Benefits of Himalyan Kashmiri raisins With all the sweet taste and health benefits that Kashmiri raisins have to offer, it’s no wonder they have earned the title of natural candy. Kashmiri raisins are a healthy and delicious way to satisfy any sweet tooth. The best part is that these little dried grapes are packed with essential nutrients like dietary fiber, calcium, iron, and potassium, along with a wealth of others. Kashmiri raisins may be small in size, but they pack some big health benefits! Lower Cholesterol Levels Adding a handful of Kashmiri raisins to your diet can be a heart-healthy choice. Kashmiri raisins are naturally low in calories and high in soluble fiber, which regulates blood sugar levels and reduces your body’s absorption of cholesterol. A study conducted by researchers at the University of Connecticut found that consuming one cup of Kashmiri raisins per day and walking regularly reduced both total and LDL “bad” cholesterol levels and suppressed the appetite of participants. Strong Bones Calcium is well-known for its ability to build and maintain strong bones, but a lesser known mineral present in Kashmiri raisins is calcium’s trusted sidekick, boron. Boron is a mineral that aids the absorption of calcium and magnesium into the body, and supports bone formation. Preliminary research suggests that boron may play an important role in the prevention of osteoporosis in postmenopausal women. Healthy Eyes Here’s something that will raise your eyebrows. The polyphenolic phytonutrients present in Kashmiri raisins can actually protect your vision. Vitamin A and carotenoids protect the eye’s retina and slow the progression of age-related macular degeneration. They also act as powerful antioxidants to prevent cell damage by free radicals. Kashmiri raisins are an excellent food source of the antioxidants that can support normal eye health. Regulate Blood Glucose Levels Since Kashmiri raisins are a fairly low glycemic index food with a high fiber content, they are much better at moderating blood glucose levels than refined and processed foods. Research presented at the American Diabetes Association’s 72nd Annual Scientific Session examined the effect of raisin consumption on adults with slightly elevated glucose levels. The participants were split into two groups; the first group snacked on Kashmiri raisins three times a day for 12 weeks, while the second group snacked on other pre-packaged snacks which did not contain fruits or vegetables. The study found that consuming Kashmiri raisins reduced average post-meal glucose levels by 16% whereas the other snacks did not reduce glucose levels. Oral Health Reaching for a piece of candy to satisfy that sweet tooth? Consider Kashmiri raisins instead. Kashmiri raisins contain phytochemicals like oleanolic acid that can fight cavities and gum disease. Research presented at the American Society for Microbiology identified five compounds in Kashmiri raisins that fight several species of oral bacteria related to cavities, tooth loss, and periodontal disease. Kashmiri raisins just might be the sweetest food your dentist will approve of.

Which health benefits of Kashmiri raisins are most important to you? 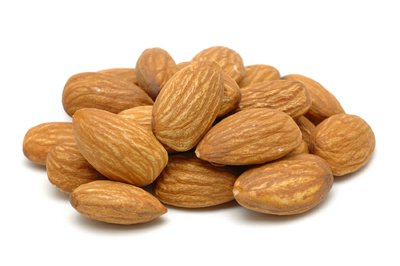 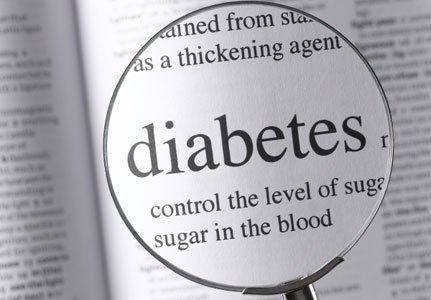 All you would #Lovetoknow about #puremart #premium #almonds 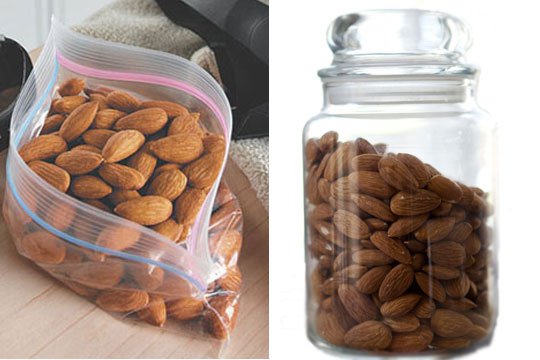